We wanted to make something that would have been made in the prime time of someone like Humphrey Bogart. 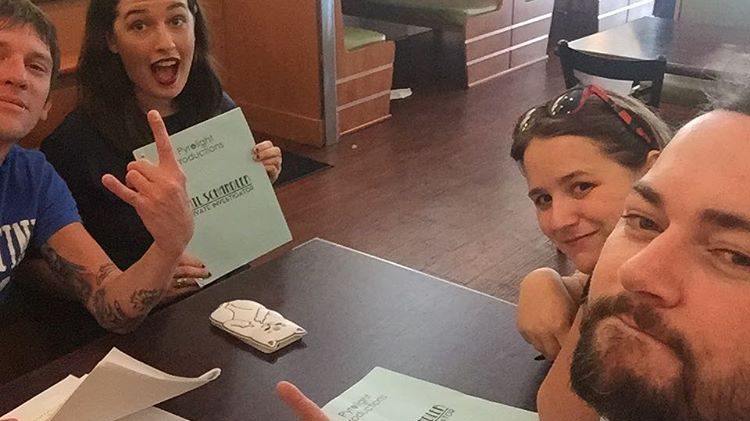 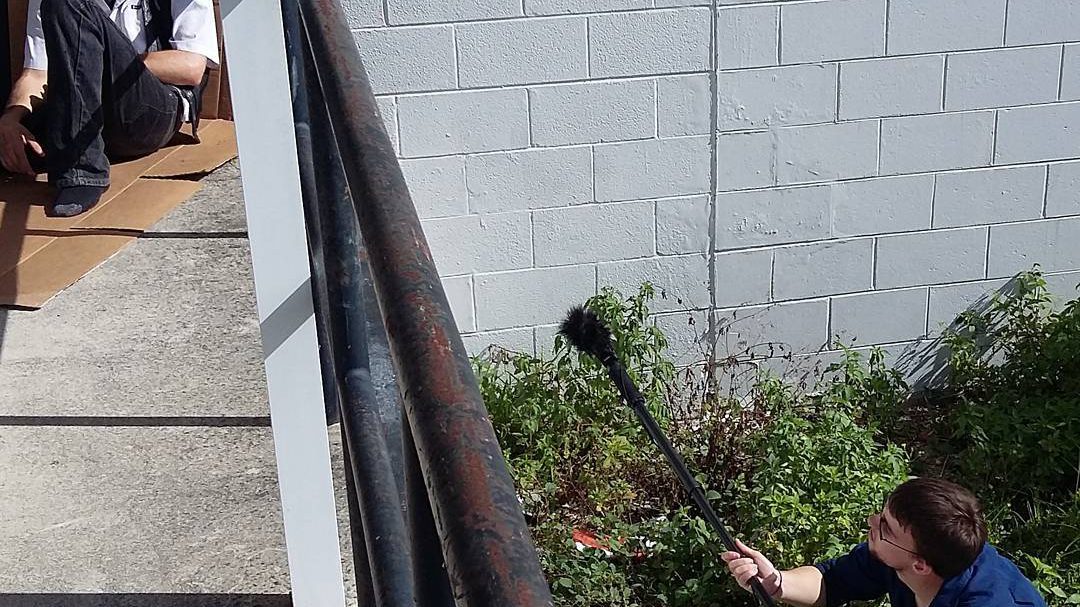 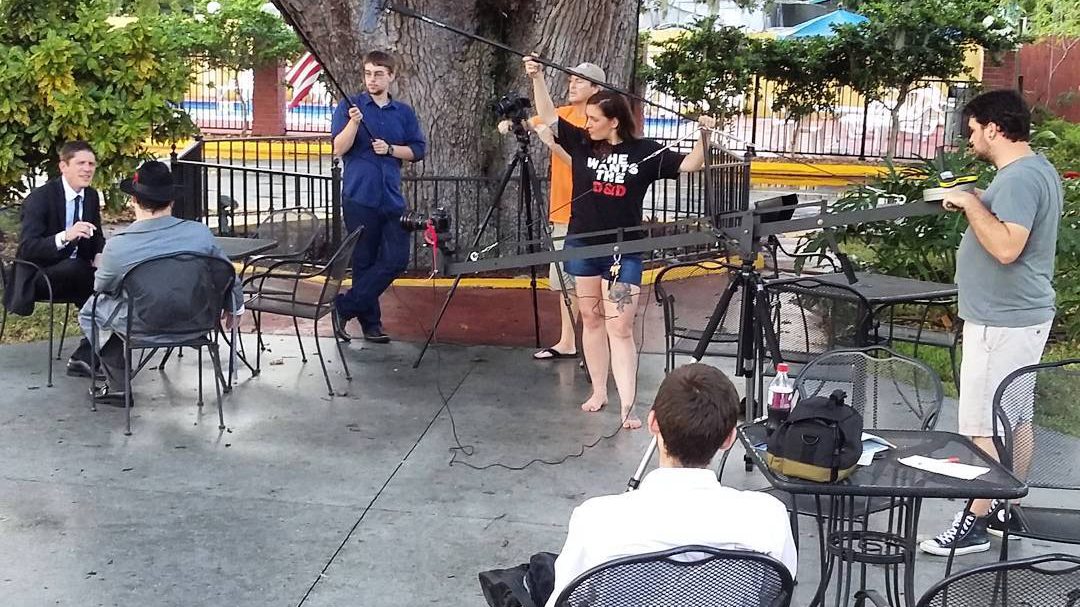 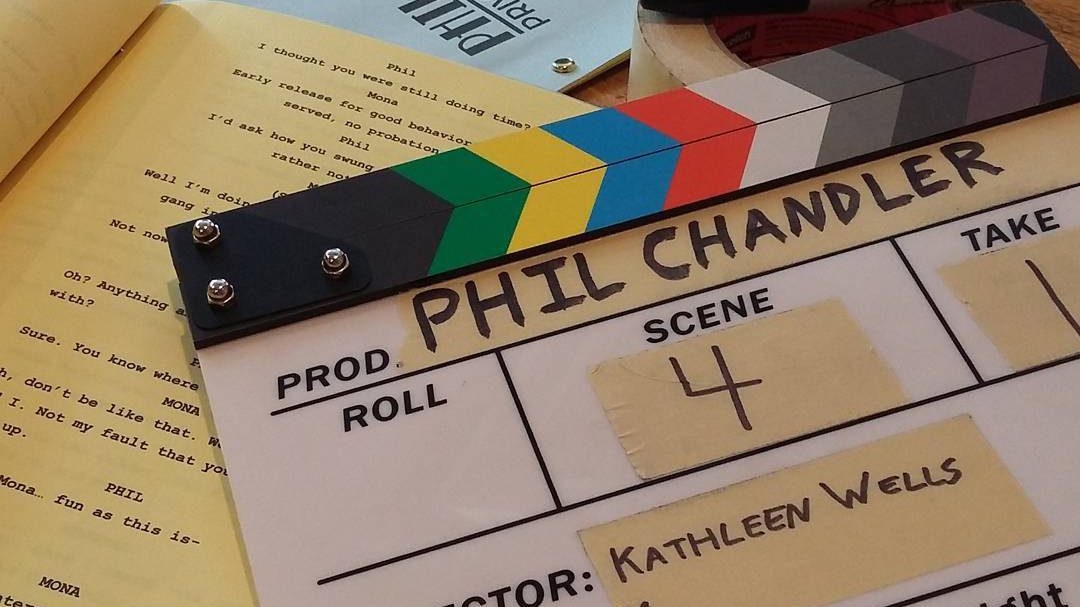 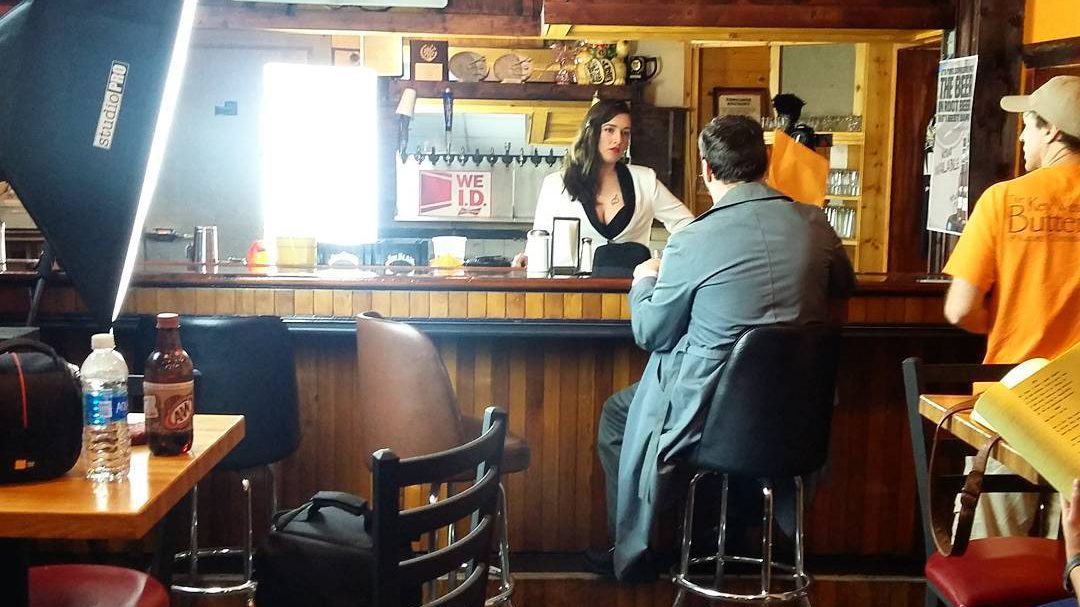 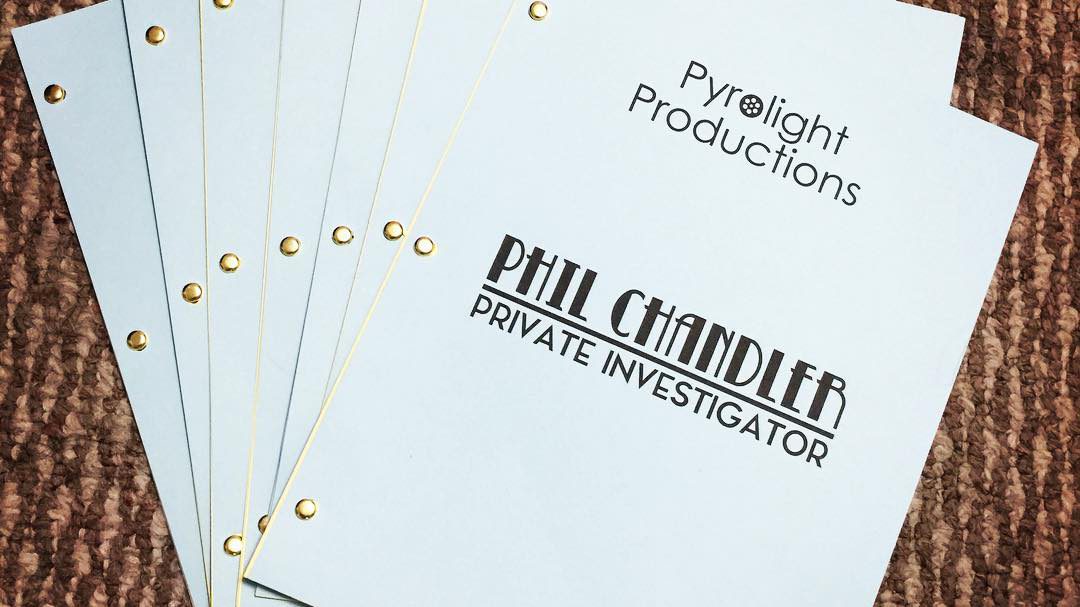 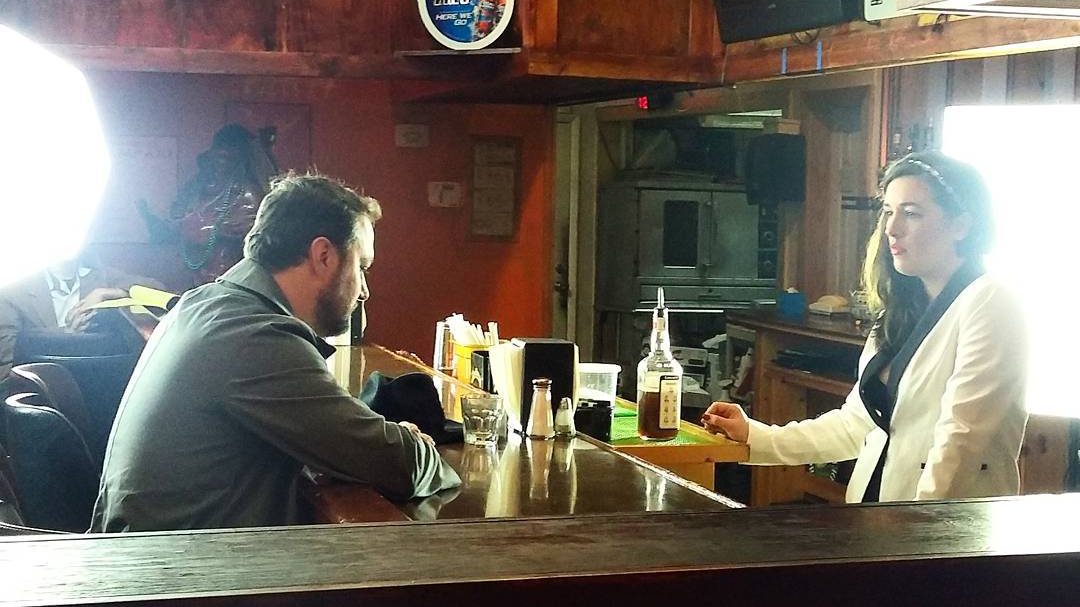 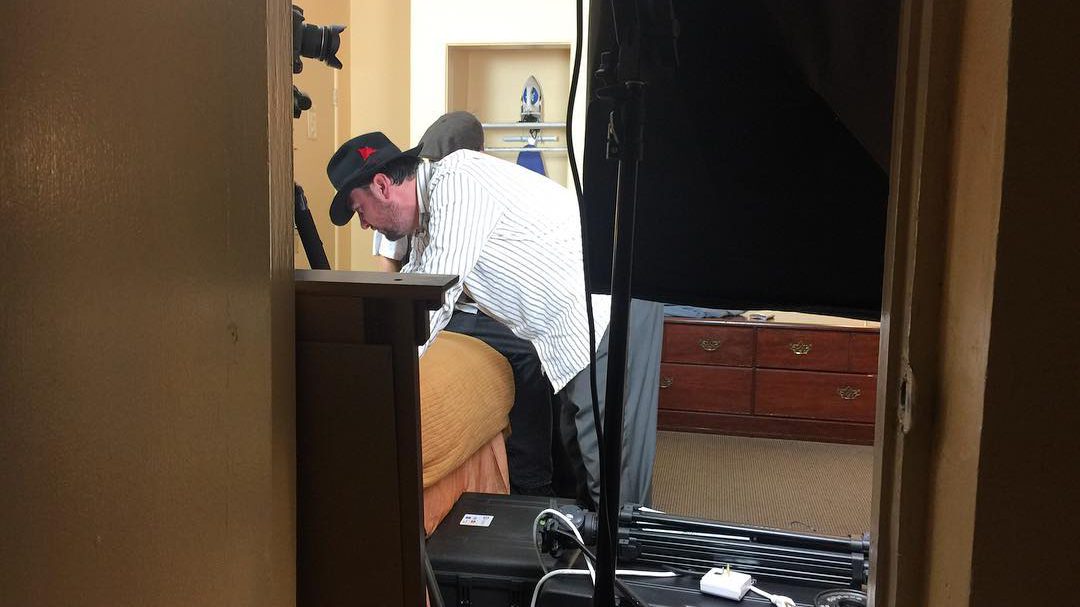 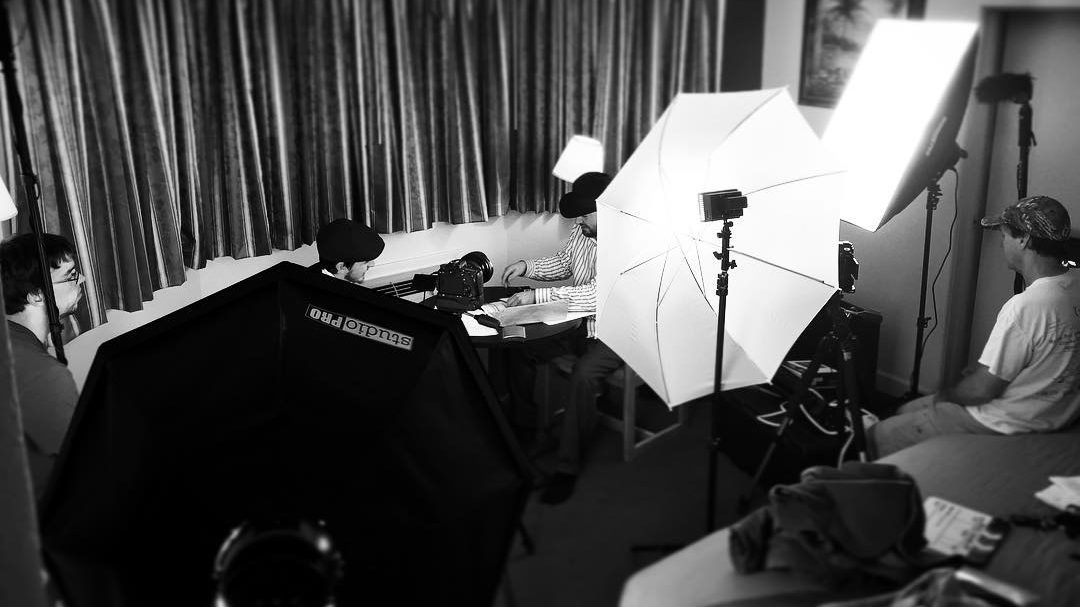 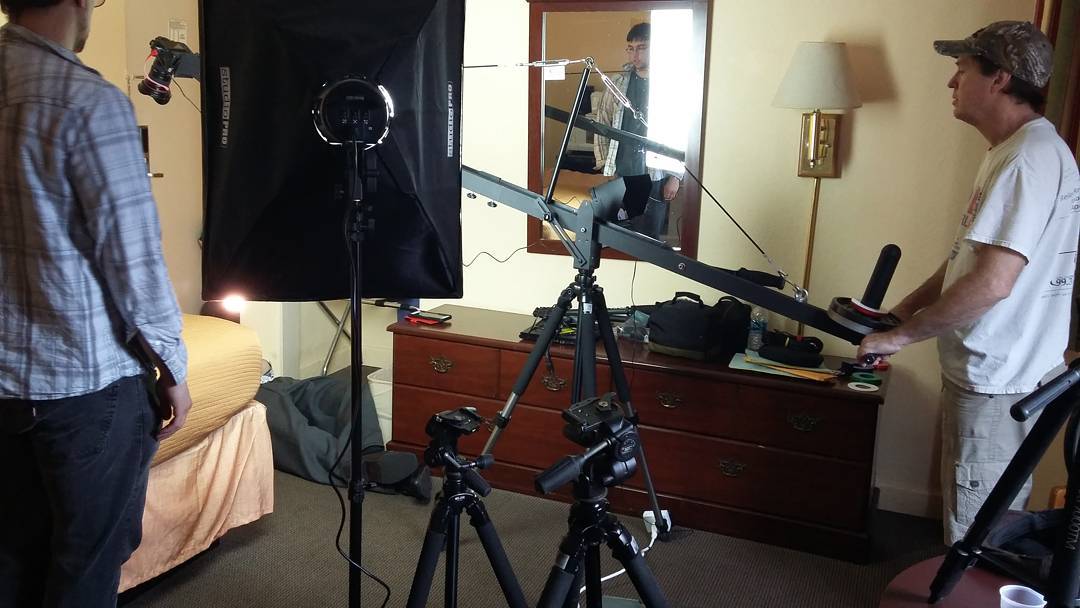 We make what we love: Films